If you had sex with your ex then you aren’t alone.

I want you to know that.

In fact, I’d go as far as saying that almost half of my one on one clients have gone down that path.

But the question almost everyone asks me after they have “done the deed” is what do I do next?

Well, that’s why I wanted to put this article together.

I want to give you a clear and detailed path on how you should react immediately after having sex with your ex.

Here’s a general gist of the strategy that we are going to be talking about,

What You Should Do If You Slept With Your Ex Therefore, the strategy we are going to be talking about today is divided up into three parts,

Ok, rather than have me waste time on fluff I am just going to jump right to the content.

For the purposes of this article I’d like to propose that we make our goal,

How to make your ex want you after they have sex with you.

Does that sound fair?

Now, you may be sitting there and wondering,

“Wait, why would I want to make them want me?”

Well, I deal with exes for a living (weird job I know) and in most of the cases I find that after exes sleep with you they slowly fall away or you end up in a friends with benefits situation which can really jumble your emotions.

Yesterday I was on a coaching call with a client and she had told me that a few days ago she went on a date with her ex and things got a little too romantic and they ended up having sex.

Now, I have been doing this a long time so this wasn’t the first time that I had been presented with a situation which is why what she said next didn’t shock me.

“It’s really weird. Before we went on our date and slept together he was so engaged during conversations with me and now he avoids me like the plague. I don’t want to be a one night stand.”

You see, I have a theory.

I believe that people want what they can’t have.

Now, if we operate under that assumption it makes sense that your ex wants to have sex with you because it’s kind of a social taboo to sleep with an ex, right?

But once that forbidden fruit is plucked the excitement drains away.

After all, they’ve already gotten what they wanted so what is there left to chase?

And that is where you are at, right?

Now, some exes take the opposite track.

Some exes get what they want and then they want more and that’s how we end up with a friends with benefits situation.

So, like a circle, we end up back at the beginning.

How can we turn the situation around to make an ex want you for you?

2. Understanding How You’ll Be Viewed

A few days ago I uploaded a pretty awesome video on YouTube,

Now, don’t worry if the title doesn’t necessarily jive with the purpose of the article the content in the video does.

You see, in that video I talk about how typically a relationship will contain two types of people,

I also make another interesting statement in this video.

That if you get a pusher and a puller together the relationship is bound to snap like a rubber band,

And therein lies the challenge of relationshps.

But that’s an article for another day. For now we are going to be looking at one specific thing and that is how you are going to be perceived after you have sex with your ex.

You see, if you sleep with your ex your ex is going to think that you will become a puller.

You are going to try to pull them in and force a relationship on them.

This is especially true if there are preconceived notions at work. Basically if you are a woman and your ex is a man he is going to think that you are going to go crazy after you sleep with him.

Understand that this is the perception your ex is going to have of you.

Which leads me to my next point.

How the heck can we combat this perception?

3. Act Like The Sex Didn’t Mean That Much T0 You

After you have sex with your partner a number of things happen. But perhaps one of the most important things that happens is that your brain releases oxytocin.

It’s basically what makes you want to cuddle after sex and have that “after sex” talk.

We are going to use this to our advantage.

But more on that in a second.

What Tends To Happen After You Have Sex With Your Ex

For this example I am going to use an example that targets women but don’t let that alarm you if you are a man.

(This can still work for you guys)

Ok, so you and your ex end up having sex.

Your brain does it’s thing and released oxytocin which causes you to cuddle after sex and reminisce on all the great times you had together. Of course, you kind of feel guilty or even a little wrong that you made love without a commitment in place so during that cuddling you start to prod a little and test the boundaries out to see if your ex would even be open to that.

He’s non commital and you decide not to push your luck right now.

After all, you can do that later.

A few days go by and you decide to wait for him to reach out first but nothing has happened.

“It’s ok, he’s probably trying to play it cool” you think to yourself.

A few weeks go by and you start hitting panic mode, 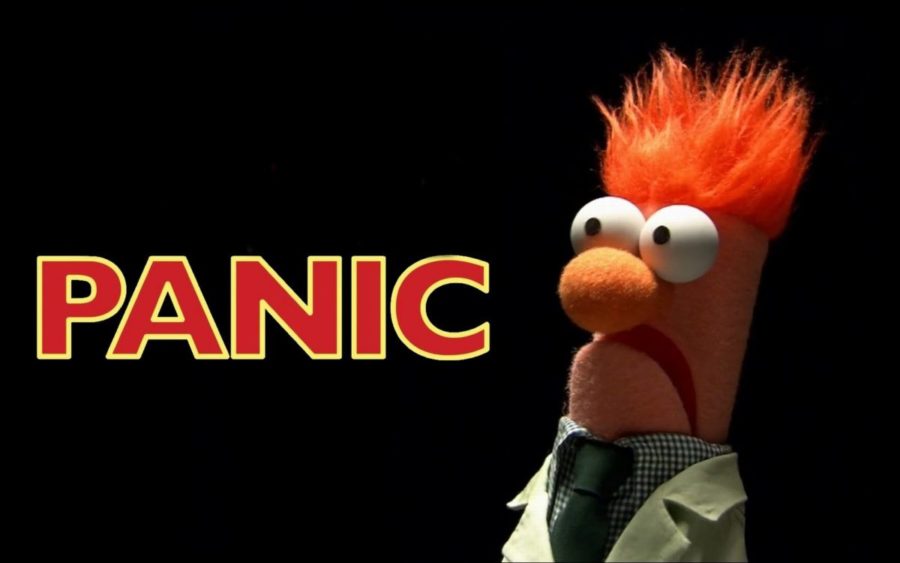 This is where you start blowing up his phone and acting extremely insecure.

The end result is that he wants nothing to do with you.

Oh, and if he does it tends to be for a friends with benefits situation.

Basically, that’s where he tries to turn everything interaction with you into some sexual fantasy.

Some variation of this example almost always happens to the clients I am working with.

So, how do we overcome this?

It’s actually a lot easier than you think.

You have sex with your ex.

Your brain does it’s thing with it’s oxytocin and you feel this intense urge to cuddle.

So far everything is identical.

That is by design because it’s really during this “cuddle” that the perception is made.

Let’s pretend that I am your ex and we have just slept together.

The first thought that pops into my mind is,

“I’ve really got her wrapped around my finger now”

But I have that thought during that cuddle.

This is where that perception is formed.

So, I want to pivot off of this and do something completely out of left field.

Close your eyes and imagine something for me for a moment.

You had sex with your ex at his place. Now, it’s normal for you to cuddle afterwards but this time instead of cuddling you are going to get up and proclaim,

“Well, that was fun”

So rather than staying around and inflating your exes ego I want him to think that the sex wasn’t even that big of a deal to you.

Hell, I want him to think that something is wrong with his performance.

Now, I am not saying to tell him he was bad or anything like that but what I am telling you is to act completely different than what he expects you to act.

Doing this should create a situation where he chases you because now he is intrigued by you.

Wait Are You Saying I Should Sleep With My Ex And Try This Out?

That is NOT what I am saying.

I want to make that clear.

Generally when I am working with clients I tell them that under no circumstances should they ever sleep with an ex.

What I have outlined above is only to be done if you find yourself in a worst case scenario if you have slept with your ex.

I’m eager to hear your thoughts and what you have to say about this strategy.

Let me know in the comments below and I’ll get back to you.